There’s been much speculation since 2012 about the Apple smartwatch, which everyone has believed would be called iWatch. However, a patent filing indicates that Apple’s wearable tech device will be called iTime and is described as a “wrist-worn electronic device”.

Rumors have it that Apple will announce iTime on their September 9th unveiling of the iPhone 6. In the meantime, check out the full iTime patent documents and photos.

No matter what it’s called, we are all looking forward to the unveiling of the Apple smartwatch and there’s no doubt that Apple lovers will be scrambling to get their hands on one. 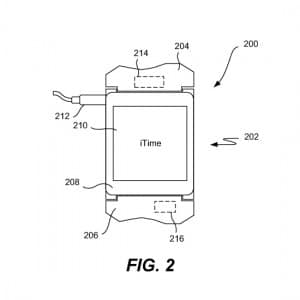 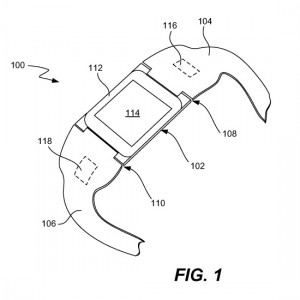