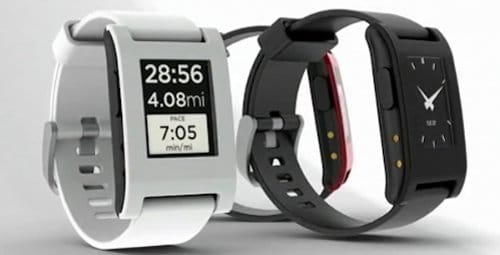 The Pebble smartwatch launched out of the gate with the crowdfunders waiting to spring in on the action, and it seems to have paid off. Best Buy sold completely out of the watch within 5 days, and as of March of 2014, it has sold over 400,000 units – not too shabby.

Of course, with popularity also comes criticism, and while the Pebble smartwatch isn’t for everyone, some complaints do have merit. In this Pebble smartwatch review, we’ll lay out the pros and cons to provide some tools for the smartwatch buyer to make an informed decision on their smartwatch purchase.

So there you have it. While this likely doesn’t cover all the pros or cons of the Pebble smartwatch, it ought to give you a good idea of the reasons people love it or why some don’t. All in all, I think that for the price (Pebble comes in at an affordable $150), Pebble has quite a bit to offer, and would definitely be worth consideration.